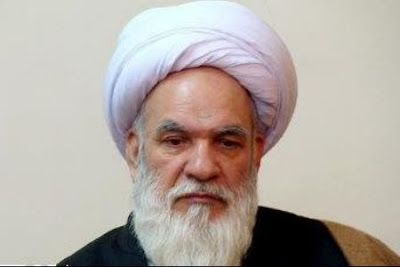 Another one of these! I should just append this to the previous post, but the picture is priceless:

A senior Iranian lawmaker says Iran's Majlis (parliament) is ready to send a group of human rights rapporteurs to the UK to investigate human rights violations in the country.

Deputy head of Iran's Majlis (parliament) National Security and Foreign Policy Commission Hossein Ebrahimi made the comment in an interview with Fars news agency on Tuesday.

He referred to the large arrests of British protesters angry over the killing of a black man by the police and said, Iran's Majlis urges the British government and the UK embassy in Tehran to facilitate the visit without making false excuses.

Ebrahimi said that the group of rapporteurs intend to interview political detainees and to give a report to international bodies on the treatment received by the protesters. [...]

Mehmanparast asked the British government to start dialogue with the protesters and to listen to their demands in order to calm the situation down.

He also asked independent human rights organizations to investigate the killing in order to protect the civil rights and civil liberties.

They'll hop to it right away! And in the meantime the world waits breathlessly to see if rioters will soon have the protection of Khomeinist peace-keepers as they loot liquor stores.
Posted by Yitzchak Goodman at 9:05 AM