Remember that MPAC-UK-proposed boycott of Zionist entity dates? You'll be shocked to learn that not all Muslim shopkeepers jumped to support it. MPAC says it best in a new, admirably restrained article entitled "Boycott Muslim Shops That Turn Traitor!":

Ramadan has come, a time when Muslims around the world focus on all that is good and just. All Muslims come closer to Allah in this period except those who are truly cursed. It seems many Muslim shop-keepers fall into that category. Putting the money God before the One true God that created them. For years some Muslim shop-keepers have been selling dates soaked in the blood of Palestinian children. Can you believe the parasites who are selling Muslims dates from Israel to open their fasts with during Ramadan?!

Israel is raking in bundles of money from Muslim neighbourhoods and ploughing this back into stealing the land from the people we Muslims pretend to care about. Buying more bullets to shoot in the back of little stone-throwing youths, building more illegal settlements for the rabid racists that they call ‘settlers’ and we know as colonists

Non-Muslims around the country have been brave enough to launch boycotts of Israel. Can you believe Muslim organisations are not doing the same within our own community? Typically, neither have our scholars organised an effective call to stop this blood soaked trade, focusing our minds instead only on how high our trousers should be or how long our beards are. Scholars such as Shaykh Yusuf Al Qaradawi have clearly supported the boycott – so why have we not heard about this issue in the mosque? [...] 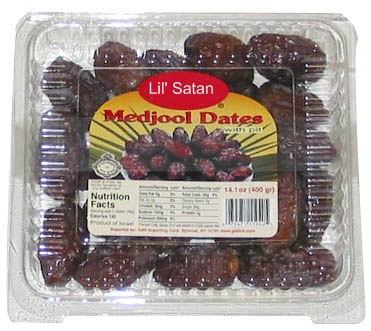 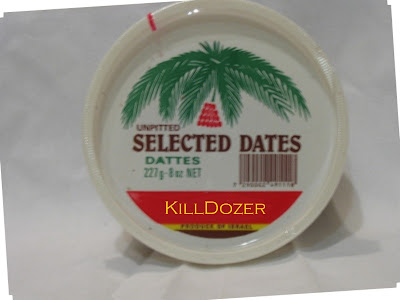