Fars News: "Iran to Slash Off Three Zeros from Currency" 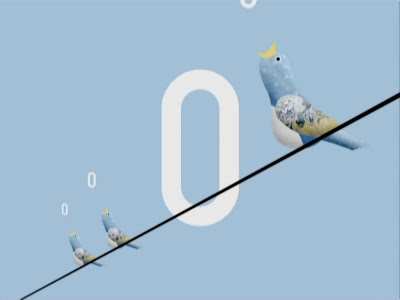 Ever notice that "Rial" is an anagram of "Lira"?

Iran's finance and economy officials on Saturday reiterated the country's plan for lopping three zeros off the national currency, Rial, in a bid to accelerate and optimize trade and transactions.

Iran's Economy Minister Shamseddin Hosseini said the country "will remove three zeros from the national currency this year once the relevant prerequisites are met".

He further pointed to Iran's financial regulatory policies and oversight of its Central Bank, which were approved earlier within a package, and said, "There are initiatives in the package that project lower expenses, stability and performance improvement in the country's banking and monetary sectors."

Based on such policies, the country could focus on removing the extra zeros, the minister continued.

The Iranian minister noted that establishing stability in the prices would serve as the first step to achieve the objective.

"We are supposed to remove zeros from the currency... as for some reasons the rial has depreciated during recent years," Ahmadinejad said in January, 2010.

"We have to restore its true real value to the one existing in law."

Ahmadinejad did not say when the changes would happen and gave no other details.

When I want currency, I use Big Satan brand currency . . .
Posted by Yitzchak Goodman at 10:35 PM